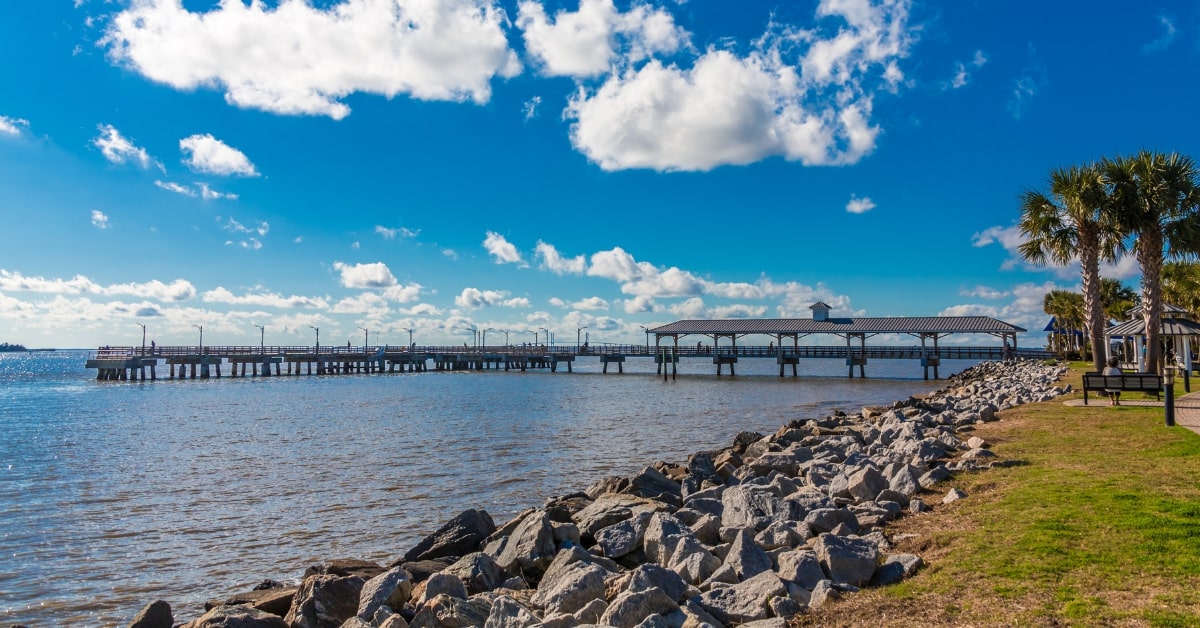 FAQ All About Seawalls

Q. What is a Seawall

A seawall is a man-made wall that protects coastal areas from the eroding impact of waves and minimizes soil erosion caused by waves. Thus, preventing damage to the seawall itself and coastal areas. These structures also help to reduce the waves’ energy to protect the nearby land and its inhabitants. In other words, seawalls help prevent damage to buildings and structures along the water by redirecting waves back into the sea.

The purpose of a seawall is also to protect areas of human habitation, conservation, and leisure activities from large and dangerous tides, waves, or tsunamis.

Q. What are Seawalls Used For

The main purpose of a seawall is to prevent the beaches from undergoing continual erosion. This type of seawall also prevents flood damage, especially for structures located on the beachfront. They can also help protect roads, dunes, and other structures along their path.

A seawall’s primary purpose is to prevent the erosion of soil and shorelines by reducing the energy of the waves. However, they can’t stop all coastal flooding; they provide only limited protection against severe weather events like hurricanes.

There are two types of seawalls:

Vertical seawalls are fairly easy to construct, and they can adequately deflect wave energy to protect the coastline. Essentially, they’re upright, sturdy walls that block waves from damaging the coastline. The materials used for this type will differ depending on the location, size, shape, amount of erosion, and many other factors.

Riprap seawalls are great for low-impact areas, and they’re rather cheap. However, they do not do well against heavy waves but can break up the wave energy of smaller waves lowering the erosion impact of the coastline. Riprap seawalls differ from other types because they consist primarily of loose rocks and sandbags. This is the reason why this type of seawall may not protect from the larger waves.

Q. What are Seawalls Made Of

A seawall is typically a solid sloping concrete structure. However, a seawall can be made from various materials such as:

Q. What are the Benefits of Seawalls

Seawalls protect coasts from extreme weather conditions such as high tides, tsunamis, hurricanes, etc. They can also prevent flooding in nearby regions during wet seasons.

Regular inspection is important to catch any signs of damage or seawall failure. Signs of seawall failure include cracks in the structure, excess water exposure damage, and large or widening gaps between seawall slabs, etc. If you notice any form of damage to your seawall, repairs should be done as soon as possible to prevent further damages.

Q. Looking For a Seawall